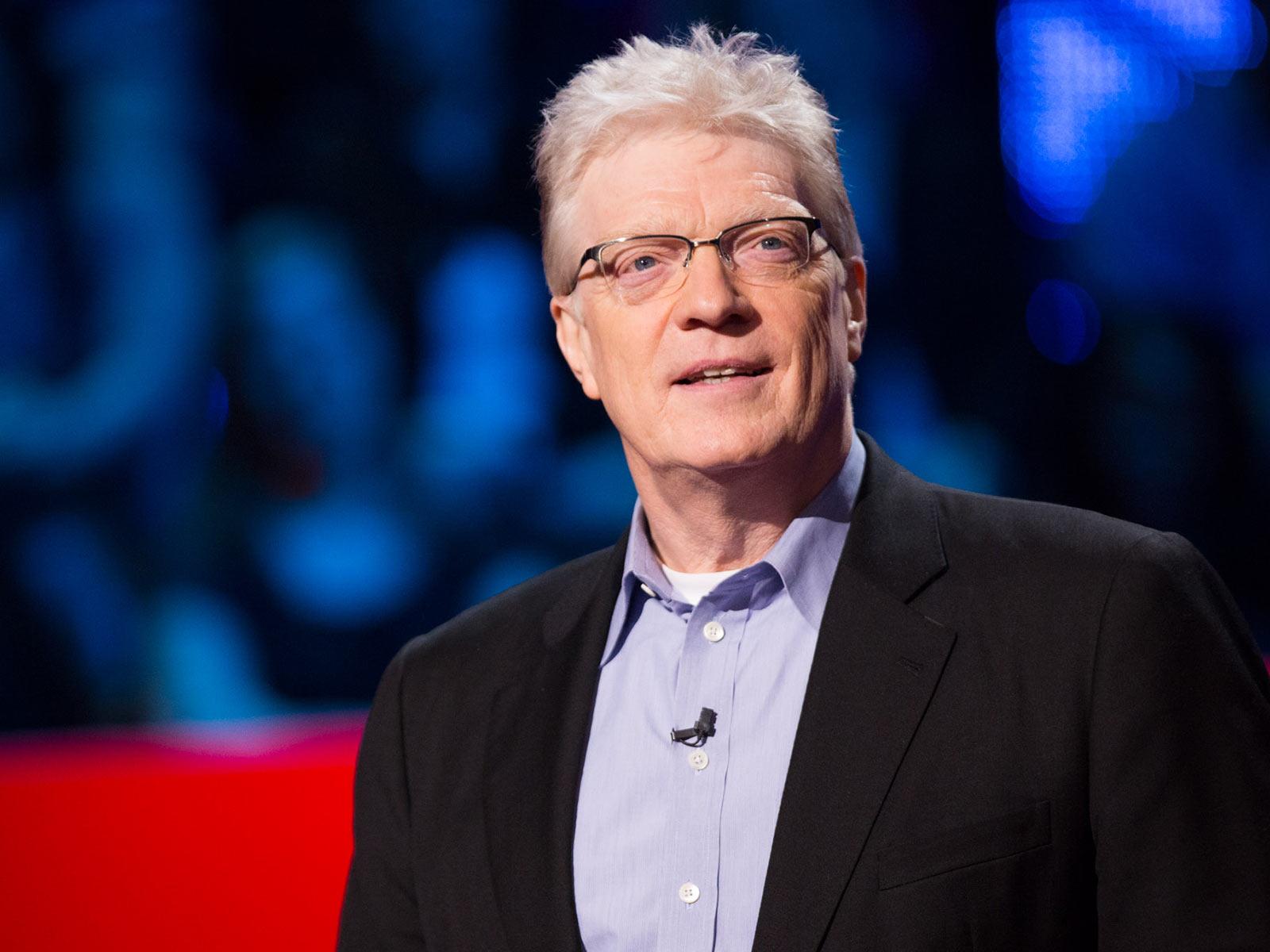 I first met Ken (as I knew him) in the late 1980s in England after I heard him speaking passionately about plans for the arts within the government’s planned national curriculum for England and Wales. At this time, Ken was Professor of Education at Warwick University and I was team leader with the London Borough of Newham Dance Team. His strategic thinking and wise insights about the place of drama as a curriculum subject within its own right resonated with hopes for dance within the national curriculum. We spoke briefly and he encouraged my public advocacy work for dance education at the challenging time of Thatcher’s government leading Britain with neo-liberal influences upon education. We met again as Ken directed the UK’s Arts in Schools project and he provoked my thinking further about dance education advocacy as well as encouraging me to embark upon my Masters study in arts education.

Later we met when I had moved to lecture not far from Warwick in Birmingham, and was board member with the Birmingham Royal Ballet where I established the education committee. I recall our conversations about the perplexing and frustrating low position of dance in the curriculum and, after I left for Australia, Ken followed me at the BRB with ever more innovative initiatives such as the company’s talent identification program Dance Track.
Further brief encounters included meeting as Ken delivered stirring keynotes in Australia at the 2005 Australia Council’s Backingour Creativity conference in Melbourne, then in Lisbon 2006 at UNESCO’s first World Conference on Arts Education which culminated in the Road Map for Arts Education.  According to that road map, “21st century societies are increasingly demanding workforces that are creative flexible, adaptable and innovative and education systems need to evolve with these shifting conditions” (UNESCO 2006). Ken’s influence upon educators’ thinking about creativity and his ability to engage audiences with profound insight, humour and humility were a joy to behold. His telling of the story of ballerina and Cats and Phantom of the Opera choreographer Gillian Lynne https://www.youtube.com/watch?v=Dewkj80G4as  is well known to many as he provoked all to consider the complexities of embodied intelligence intrinsic to dancing.

I didn’t know Ken at all well, but our brief encounters left a profound effect upon me as a dance educator and his thinking has inspired so many of us. Ken was indeed a close friend to dance, in 2018 prompting all to consider ‘Why dance is just as important as math in school’ https://ideas.ted.com/why-dance-is-just-as-important-as-math-in-school/

He will be very much missed. On behalf of daCi, my deepest sympathies go out to Sir Ken’s family and friends and to all those he inspired during his transformative time with us.